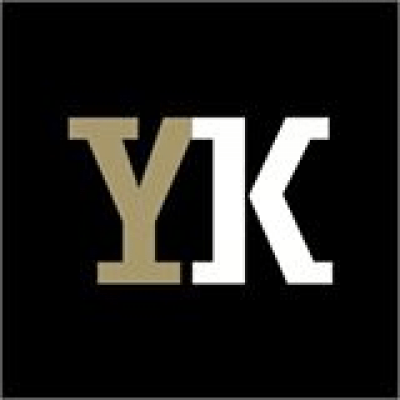 YellowKorner was created in 2006 by two friends, who were both lovers of photography from a young age.

The YellowKorner concept is very simple: to introduce the greatest photographers from all over the world and to increase the number of copies of their work to make it accessible to as many collectors as possible.

Further on the Singel