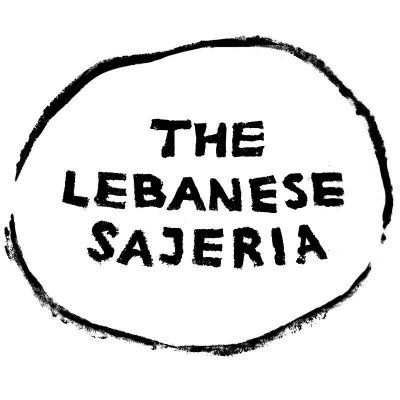 The Lebanese Sajeria is a small family-run eatery located in the picturesque Amsterdam neighborhood of De 9 Straatjes, “The Nine Streets”.

It gets its name from the saj, a traditional dome-shaped griddle used in Lebanon to bake manoushe, an everyday Lebanese food.

Ziad Mansour and Lia Satzinger opened The Lebanese Sajeria in 2016 after first introducing saj cooking to the street markets and food festivals of Amsterdam via their foodtruck.
Alongside the manoushe, they now also serve a variety of homemade soups, platters and deserts, all of which are infused with the Lebanese spirit (and flavor!)

See you at Wijde Heisteeg. Between Singel en Herengracht!

Further on the Wijde Heisteeg